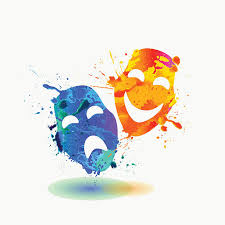 Readings for our new pantomime! 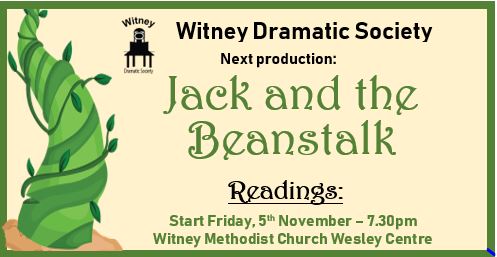 Readings for Jack and the Beanstalk start on Monday 5th November at 7:30, in the Mary and Martha Room, which is upstairs in the Wesley Centre at the Witney Methodist Church (the building opposite the back entrance to the church).

Jack and the Beanstalk will be co-produced and directed by Peter Fisher and Wendy Hurp. Rehearsals will start on 5th November - we will rehearse twice a week, on Mondays and Thursdays. There will be a break over Christmas, no rehearsals between 21 December and 3 January. The show will be 21-23 February; you will also need to be available the whole week between 16-23 February for the tech and dress rehearsals. The character list is below:Jack - "principal boy" can be either male or femaleJill - his sweetheartSimple Simon - Jack's brother (maybe could be a girl, Simple Simone?)Dame Trott - male - this is the main part with the most lines to learnFleshcreep - the villain - male or femaleFairy Cake - female, any ageThe Squire - Jill's father, older maleSnot and Bogie - comedy duo, can be either male or femaleGiant - voice only, offstageMini Giant - someone of small statureDaisy the Cow (single or two people)Chorus - lots of on-stage activity, and participation in at least 4 songs.We also need people for various other supporting roles, stage management, sound, lighting, costumes, make up and front of house.We look forward to seeing you there! 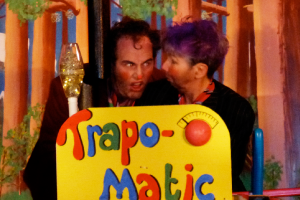